As you walk through the gates of the luxurious Changyu Moser XV winery and its perfectly manicured grounds, you have to pinch yourself as a reminder that this is not a chateau in France’s Loire Valley, but the dream child of China’s oldest wine company partnered with one of Austria’s most famed winemakers.

Built in 2012, the chateau houses a barrel cellar, bottling equipment and tourist facilities for the 15-30,000 visitors who enter its doors every year. Changyu Moser XV produces 600,000 bottles of wine, some from its 90-hectare vineyard surrounding the chateau, the rest from contract-bought fruit. Its wine production is overseen by Lenz Moser, the 15th-generation Austrian-born winemaker who provides support for vineyard management, winemaking and blending. 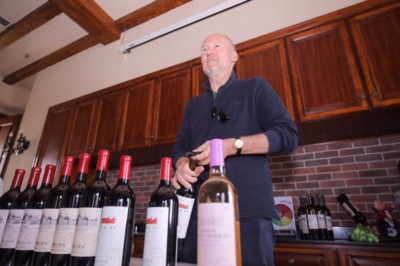 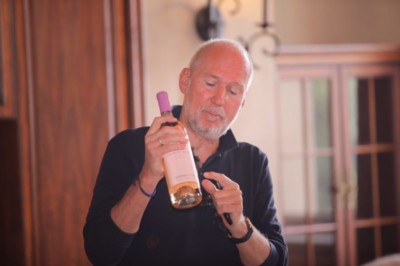 With his consultancy, the company has developed a range of wines which focus on the specific spicy style that Moser believes will play a pivotal role in the profile of Ningxia red wines in the future. The collection also has one outsider: a white Cabernet. “The wine is heavily allocated in Europe and shows China is willing to innovate”, explained Moser, adding that it also sells well in China itself, debunking the commonly held belief that the Chinese only drink red wines. To measure the quality and success of the wines he helps craft, Moser benchmarks each one against famous labels from around the world. “I benchmark the white Cabernet against Cloudy Bay for instance. This is not a comparison of style but a parallel between price positioning and quality”. A firm believer in the importance of vineyards to wine quality, he has hired one of the best viticulturists in the country, and announced proudly that “over the next five years, we will be going biodynamic”. And for this high achieving, dynamic wine consultant, he no doubt has many other plans up his sleeve too. 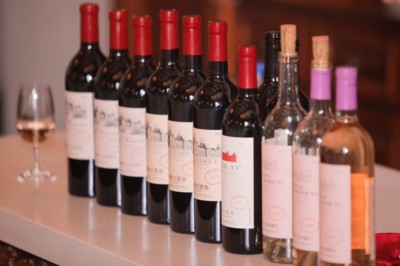 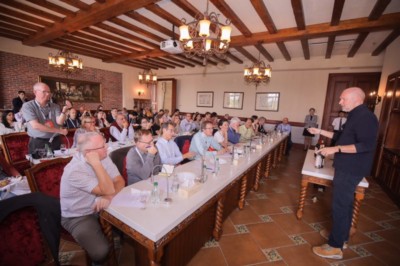